There are several types of thyroiditis. The treatment of the ailment depends on its cause.

The most common type of thyroiditis is Hashimoto's thyroiditis, also known as chronic thyroiditis. In patients with this condition, the body attacks its own thyroid tissue, preventing the production of thyroid hormones. When the gland cannot convert iodine into hormones, it compensates by enlarging, eventually forming a goiter or leading to hypothyroidism. Regular monitoring and hormone therapy are most often used to treat this condition.

Subacute thyroiditis, also known as De Quervain's thyroiditis, is a sudden, painful inflammation that most commonly occurs after a viral infection, along with fever and malaise. This condition also causes the thyroid gland to move hormones quickly into the blood, causing temporary hyperthyroidism. Treatment for subacute thyroiditis involves bed rest and aspirin to help reduce inflammation.

Postpartum thyroiditis occurs in 5 to 10 percent of women during the first several month after they give birth. Although it causes symptoms, it is usually benign and self-limiting

While the precise causes of thyroiditis are not known, there are several risk factors for the disorder. These include:

While occasionally, patients with thyroiditis are asymptomatic, enlargement, pain, or tenderness of the thyroid gland are common symptoms. Because thyroiditis may involve, in turn, hyperthyroidism and hypothyroidism, symptoms of either condition may be symptoms of thyroid inflammation.

The symptoms of hyperthyroidism, apart from enlargement of the thyroid gland, include:

Symptoms of hypothyroidism, which at times are difficult to distinguish from menopausal symptoms in middle-aged women, may include:

The most serious symptom of thyroiditis is thyrotoxic crisis, which develops suddenly and is life-threatening. It presents as a traumatic intensification of thyroid symptoms and necessitates immediate medical intervention.

Diagnosis of thyroiditis is made through thorough physical examination and the administration of blood tests to assess hormone levels. A thyroid-stimulating hormone (TSH) test will be administered for diagnosis and during treatment in order to monitor thyroid function. Thyroid cancer, in the rare instances in which it occurs, will be diagnosed by a thyroid scan, a thyroid ultrasound or a fine-needle aspiration and biopsy of thyroid tissue.

Thyroiditis is treated with various medications, depending of its type. Where the patients is experiencing symptoms of hypothyroidism, hormones will be prescribed to replace those the body is underproducing. Depending on the condition being treated, these hormones may need to be taken temporarily or throughout the patient's life.

Other medications may be prescribed to alleviate symptoms of the disorder. These may include:

When thyroiditis is the result of a malignancy, radioactive iodine may be administered. In some cases, particularly where cancer is present, partial or total surgical removal of the thyroid gland may be necessary. When such action is taken, the patient will need to take replacement hormones for the foreseeable future. 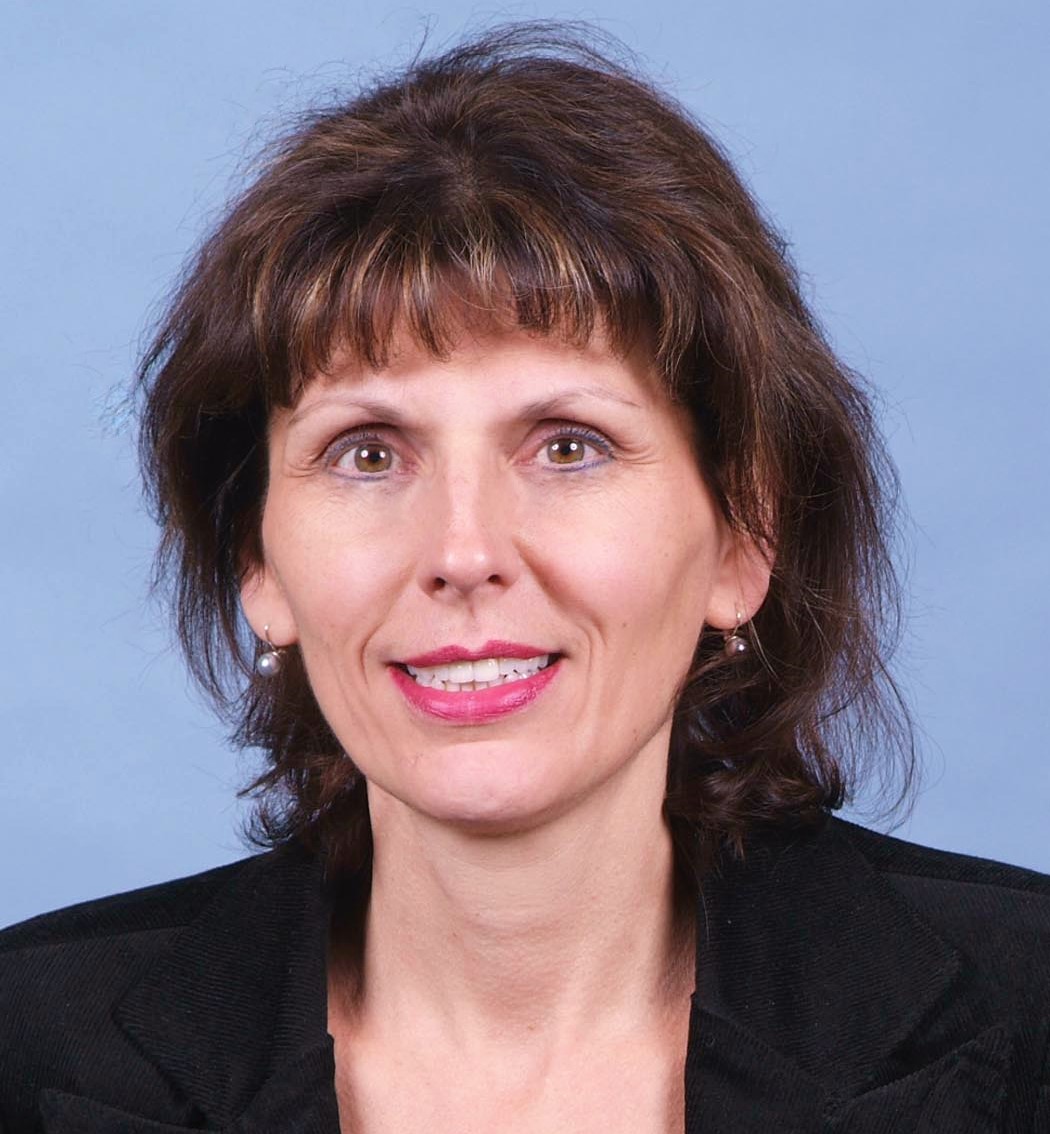